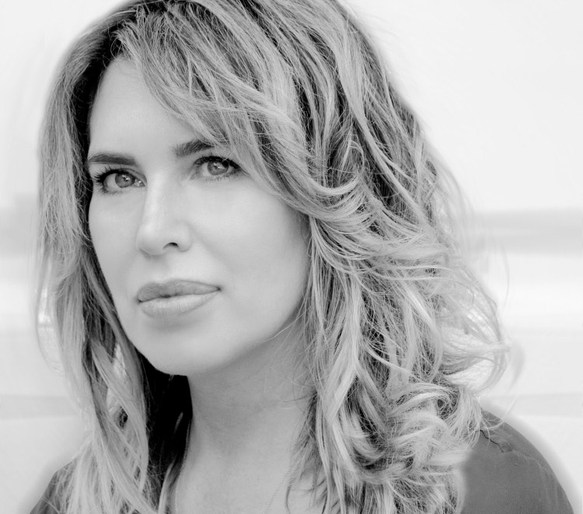 After graduating college, having studied pre-law and psychology, she decided to follow her true passion, and to pursue an artistic career. Her creative spirit came from drawing, painting and sculpting while growing up in Maryland. This developed into a love for hair, makeup and skincare and her eye for men’s grooming precision was inspired by her father’s meticulous daily morning routine. She takes pride in not having a “formula”, but in personalizing each client’s needs.

Lauren’s career can be highlighted by many milestones, such as working with photographers like Inez and Vinoodh, Martin Schoeller and Terry Richardson. But it is her reputation in the industry as a grooming professional with an infectious spirit that has created a name for herself. Her skincare, makeup and hair techniques are known to keep her clients looking natural and rugged, but still looking their absolute best.

The combination of it all earned Lauren a roster of A-list celebrity clients including: Sir Paul McCartney, Leonardo DiCaprio, Ethan Hawke, Jim Carrey and Terrence Howard. Lauren’s work on the strapping men of entertainment can be seen in Vogue, W, Vanity Fair, GQ, and Esquire, as well as various press appearances.

Lauren is currently based in Los Angeles but works globally.