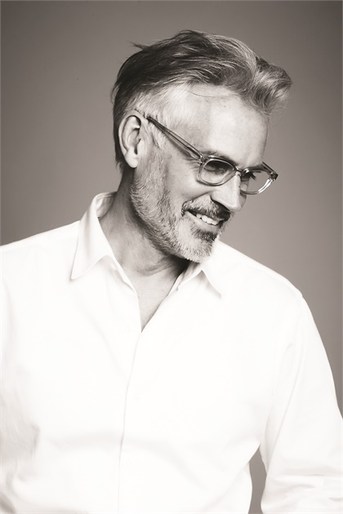 With more than 20 years of experience in his pocket, Vaughn Acord is revered as a top national stylist. His list of celebrity clientele includes Tom Brady, Al Pacino, Richard Gere, Michael J.Fox, Ashton Kutcher, Lou Reed, and Bruce Springsteen. As Co-Owner & Creative Director for Mizu, Vaughn positions the salon as the city's style center for Manhattanites and celebrities alike.

Vaughn's career began in 1976 following a graduation from Ohio State. A quick trip to New York catapulted him into the modeling industry, where he quickly landed a hair campaign in Europe for famed stylists Vidal Sassoon and Trevor Sorbie. It was here that he realized a talent and passion for men's styles and moved back to New York, married and became the most sought-after stylist for men's cuts.

Throughout his career, Vaughn's work has appeared on the runways for designers including Marc Jacobs, Calvin Klein, Isaac Mizrahi, and Jil Sander.