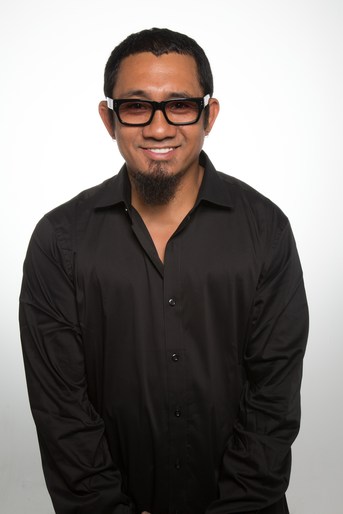 Neeko is a name that has become synonymous as a rising hair hero. In ten years, he has risen the ranks to establish himself as one of the most sought after hairstylists in the fashion and entertainment industries. Born in Boston, Massachusetts but raised in Southern California, Neeko was encouraged by a youth counselor who also happened to be a barber to enroll in beauty school.  That divine intervention has certainly paid off and as he explains, “Two days into the trade, I knew this was my calling. Soon, everybody was calling me a natural!”

Halle Berry, Charlize Theron, Tyra Banks, Iman, Pink and others call on Neeko for his unique approach to styling from the client’s perspective in order to achieve an attainable look they can recreate on their own. He has also worked with countless supermodels and renowned photographers on advertising campaigns such as Revlon, CoverGirl, Monique Lhuillier, Adidas, and Halle Berry Fragrances.

He has performed makeovers for high-profile shows such as Oprah, America's Next Top Model, The Wendy Willams Show, Style Network's "How Do I Look?", as well as offered expert tips as a judge on Shear Genius. You can also see Neeko's handiwork as key hairstylist for the films Swordfish, New Year's Eve and Executive Decision.

Neeko is the co-owner of Salon Sessions in Pasadena, California which is highly regarded in the hair industry as a great place to work due to its extensive training and on-site photo studio. He has won the North American Hairstyling Award four times, including the 2012 Editorial Hairstylist of the Year.